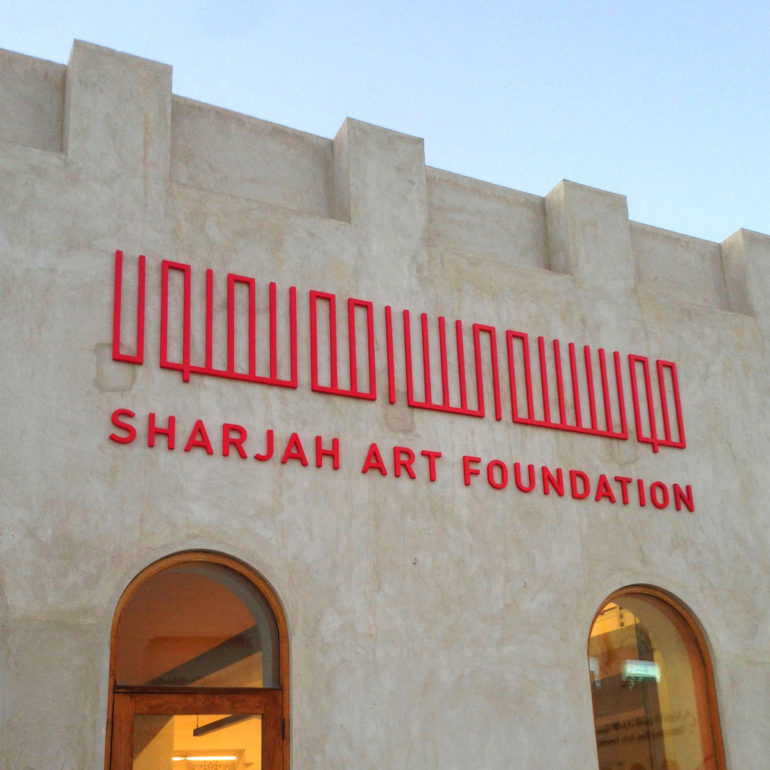 In October, Sharjah was named a UNESCO Creative City, one of 66 cities around the world to receive the designation, which labelled them “laboratories of ideas and innovation.” Sharjah was recognised for its strong tradition of crafts and folk art.

UNESCO selected the cities on the basis that they place creativity and the creative economy at the heart of their development plans. UNESCO’s Director-General, Audrey Azoulay, says that these cities “each in its way, make culture the pillar, not an accessory, of their strategy.”

Separately, in a July 2019 report titled “The Five Most Creative Cities in the World?” the BBC ranked Sharjah alongside Mexico City, Belgrade, Dakar and Bangkok. The BBC lauded Sharjah’s “cutting-edge cultural agenda,” and said that Sharjah’s reputation as the place in the UAE for creativity had been cemented through events such as the Sharjah Islamic Arts Festival, the Sharjah Biennial and Xposure International Photography Festival. —HJ