The Son of the House takes Book Fair fiction award

The Son of the House takes Book Fair fiction award 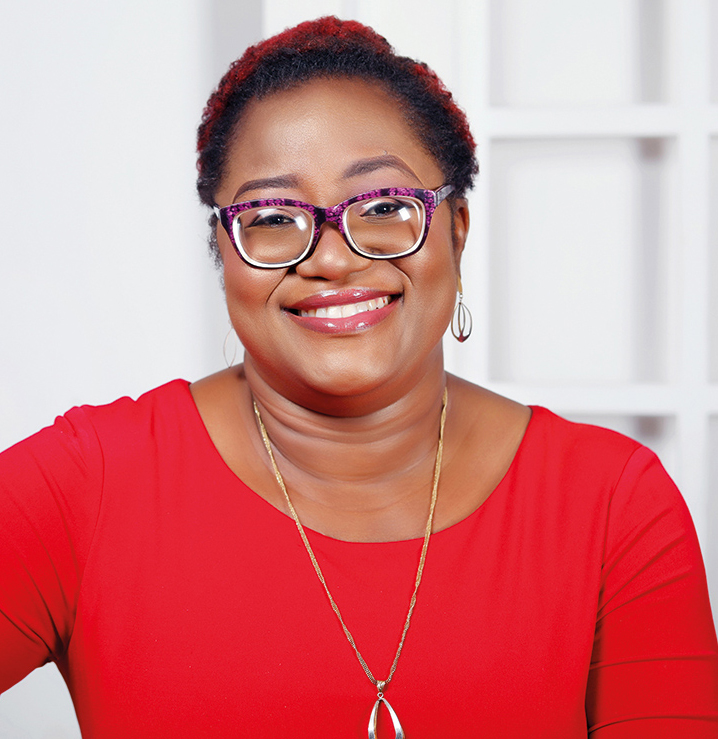 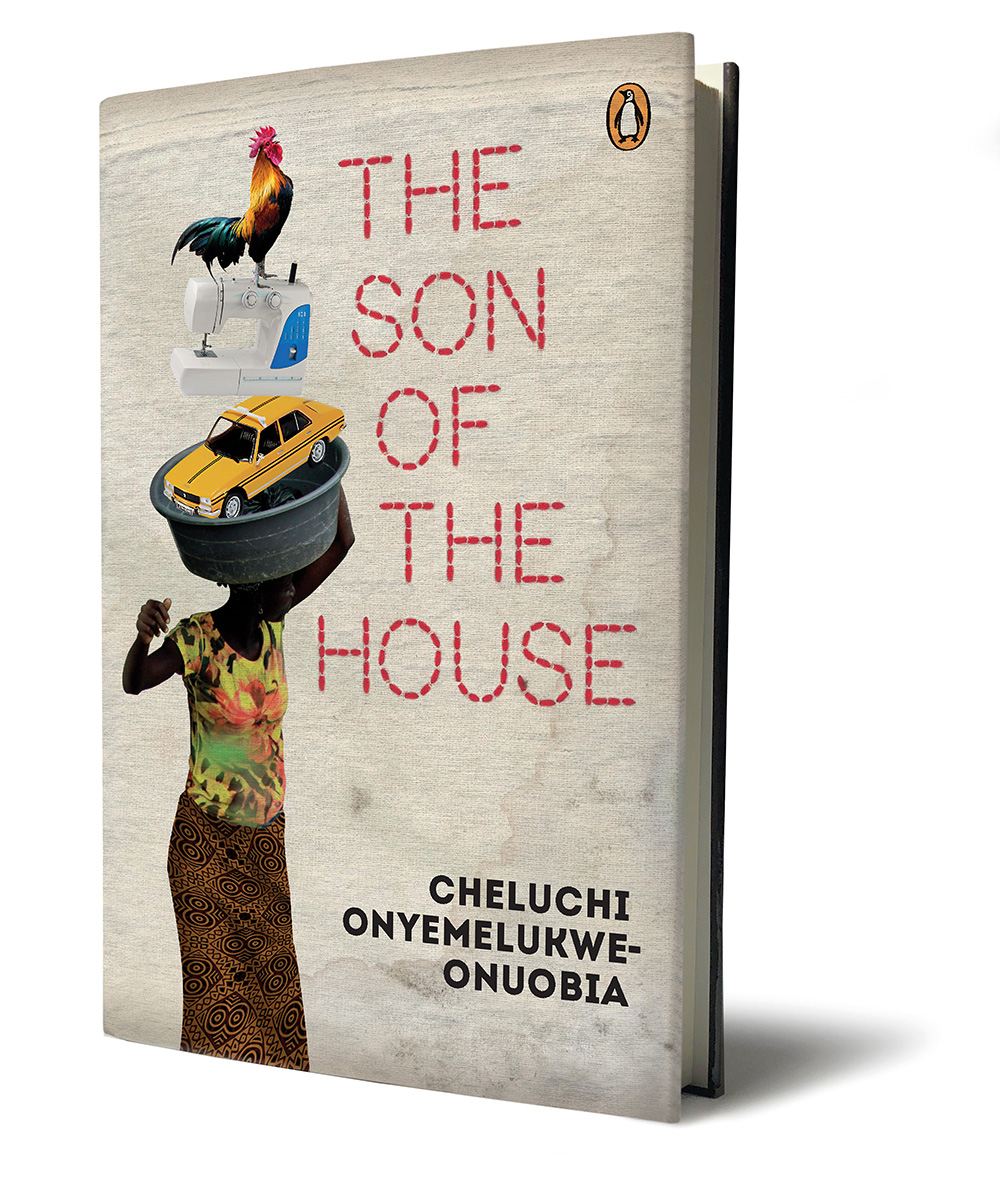 During the 2019 Sharjah International Book Fair that served as one of the high points of the emirate’s year as UNESCO World Book Capital, Nigerian writer Cheluchi Onyemelukwe-Onuobia won the Best International Fiction Book Award for her debut novel, The Son of the House. Based in Lagos, Onyemeluke-Onuobia was honoured and also surprised, because she “did not know that [her] publishers had nominated” her book. “This prize is a form of validation, giving a sense that the value of your writing is witnessed by others,” she says. Considering the fair’s size—2.38 million attendees engaged with 1,874 exhibitors from 77 countries—it is likely that this recognition will realise her hope of being read in numerous new markets.

The Son of the House takes place in Nigeria over 40 years of tumultuous political history from the early 1970s to 2011, and follows the lives of two women: Nwabulu, a young girl from a small village whose desire for scholastic and professional success are complicated when a wealthy family’s son refuses to speak honestly about their relationship, and Julie, a well-off, educated woman whose anxieties about taking care of her mother propel her to lie to her lover regarding a baby who he believes is their son. Despite their class differences, both women contend with a catalogue of societal expectations of mothers, daughters, and wives, and the abuses that accompany them; and while enduring a horrific trauma, they discover they have more in common than either could predict.

While this marks Onyemeluke-Onuobia’s first published work of fiction, the 41-year-old writer maintains a prominent career as a lawyer with an expertise in health law, ethics, policy, and governance and regulation, an academic, and an advocate for women’s rights and health, with a specific focus on violence against women.

When asked how much her institutional work melds with her fiction writing, she says she views them as separate spheres. “I do each with vigour,” she explains. “There are areas of convergence, which is not at all deliberate. I let my fiction surprise me—the story comes before specific ‘agendas.’ The core of this novel comes from a real-life story my mother told me, which made me stew quite a bit, and the rest of the themes came together quite organically.” She acknowledges, however, that the parallels are almost inevitable. “My writing is about ‘life’,” she continues, “so I suppose that there will always be links to other passions and advocacy.”

While Onyemeluke-Onuobia’s non-fiction work can be much more pointed in its intentions and goals, she welcomes myriad readings of her fiction. “I have chosen to allow people to make up their minds about the themes I explore,” she says, but concludes with a broad aspiration. “I hope that people will read it and enjoy a good story with interesting characters, but I also hope that it provokes thinking about class, gender, tradition, and history.”—Charles Shafaieh