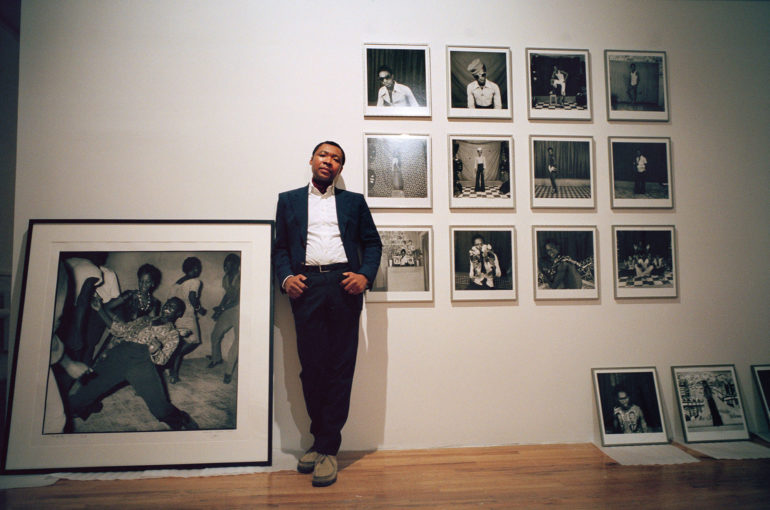 Even as cancer was claiming him too young, Okwui Enwezor was planning for the future. A renowned art critic and curator, Enwezor died in March 2019, but he had already conceived the 15th edition of the Sharjah Biennial as a reflection of the previous editions of the contemporary art exhibition and a consideration of its future.

The title for SB15, opening in March 2021, is Thinking Historically in the Present. It’s fitting, not only because SB15 will be his final show, but it will occur two years after his death. In accordance with his wishes, the biennial will be realised with Sharjah Art Foundation President and Director Hoor Al Qasimi as co-curator, alongside a working group of Enwezor’s long-time collaborators.

In addition to commissions by 30 artists, the biennial will include a historical presentation called Postcolonial, which picks up from Postwar, his epic survey of post-World War II art, presented in 2017 at Munich’s Haus der Kunst. —Catherine Bolgar